Classes Show Their Colors in Battle 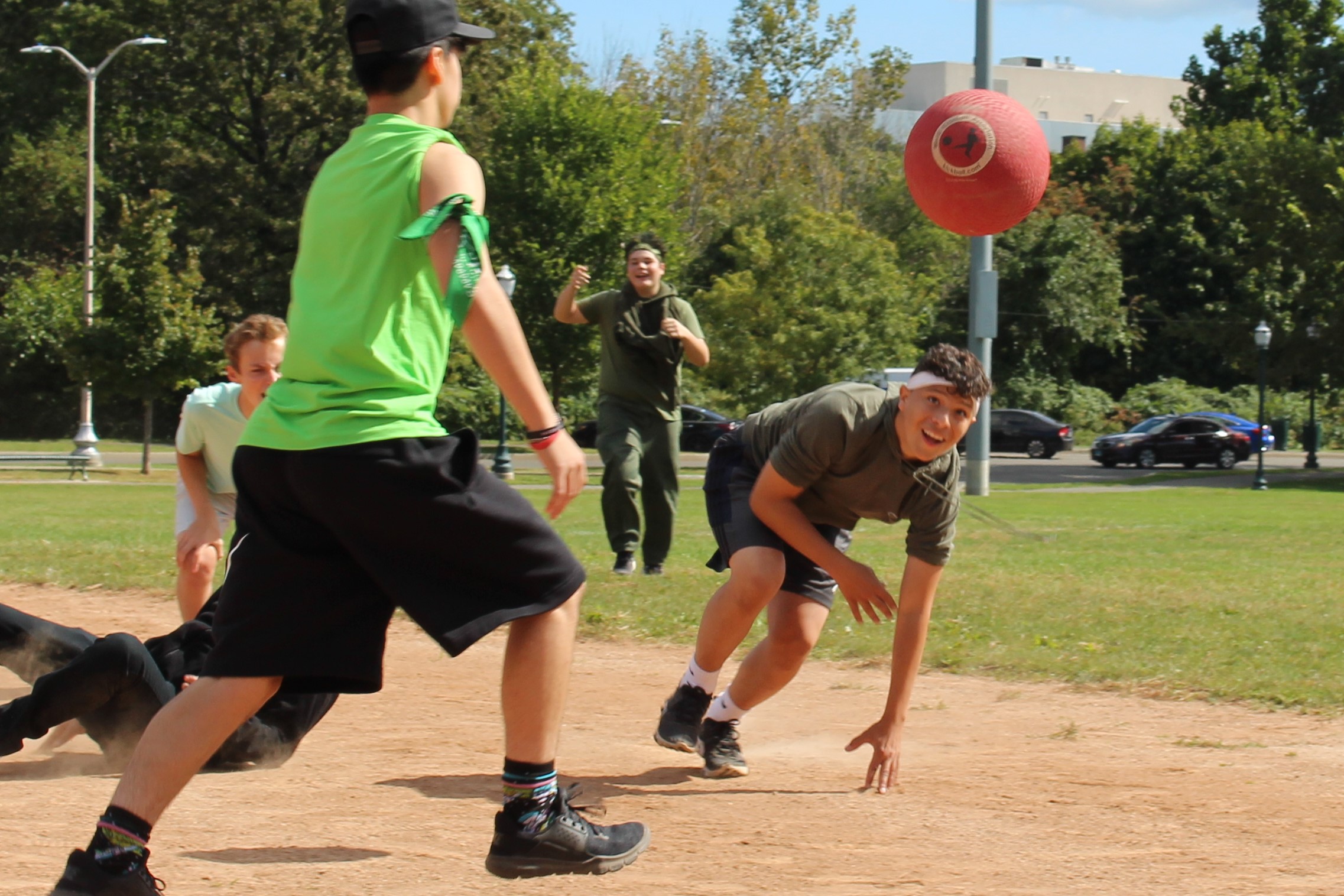 War between the classes was officially declared on Friday, October 1, 2021 at Wright Tech.

On the school’s first spirit day of the year, the “Color Wars” pitted Juniors against Sophomores, Freshman against Seniors in a series of contests that tested athletic, academic, and even gastrointestinal skill. Senior Dominik Merdita, for example, polished off a less-than-tasty peach fruit snack to claim victory in the eating contest.

For the day, students traded their regular uniforms for colorful shirts representing each grade. The Freshman wore Green; Sophomores, Pink; Juniors, Purple; and Seniors, Blue. The contests included basketball, kickball, relay races, long-distance races, and even a spelling bee. Students also played each other in intense games of Uno, Jenga, and Ping Pong.

The purpose of the day, which was coordinated by PE Teacher and Athletic Director Robert Kucharski, was to promote school spirit and build a positive school community. The points, however, mattered.

And the winner of the Color Wars? The Freshman!

Below are some pictures from the day. 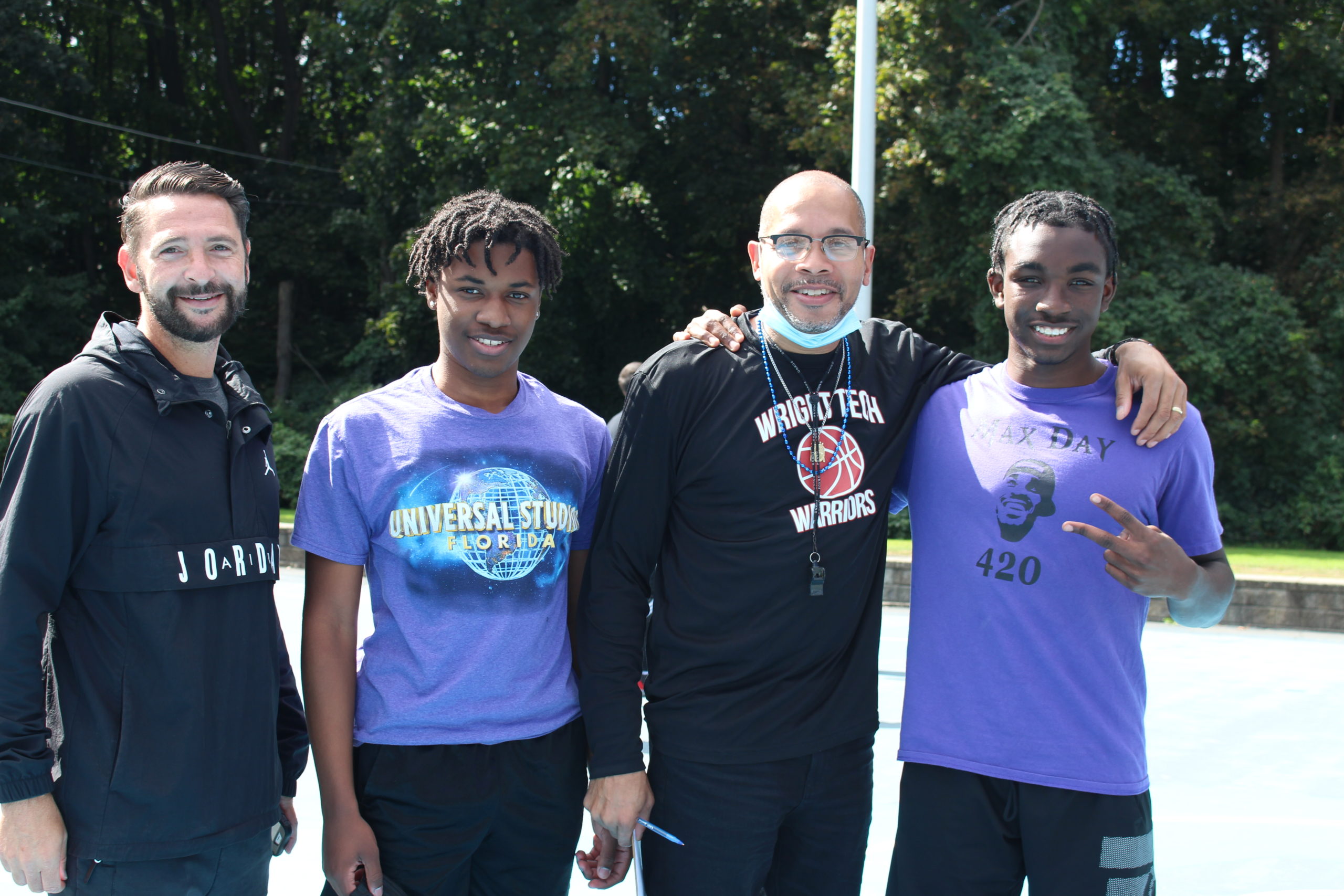 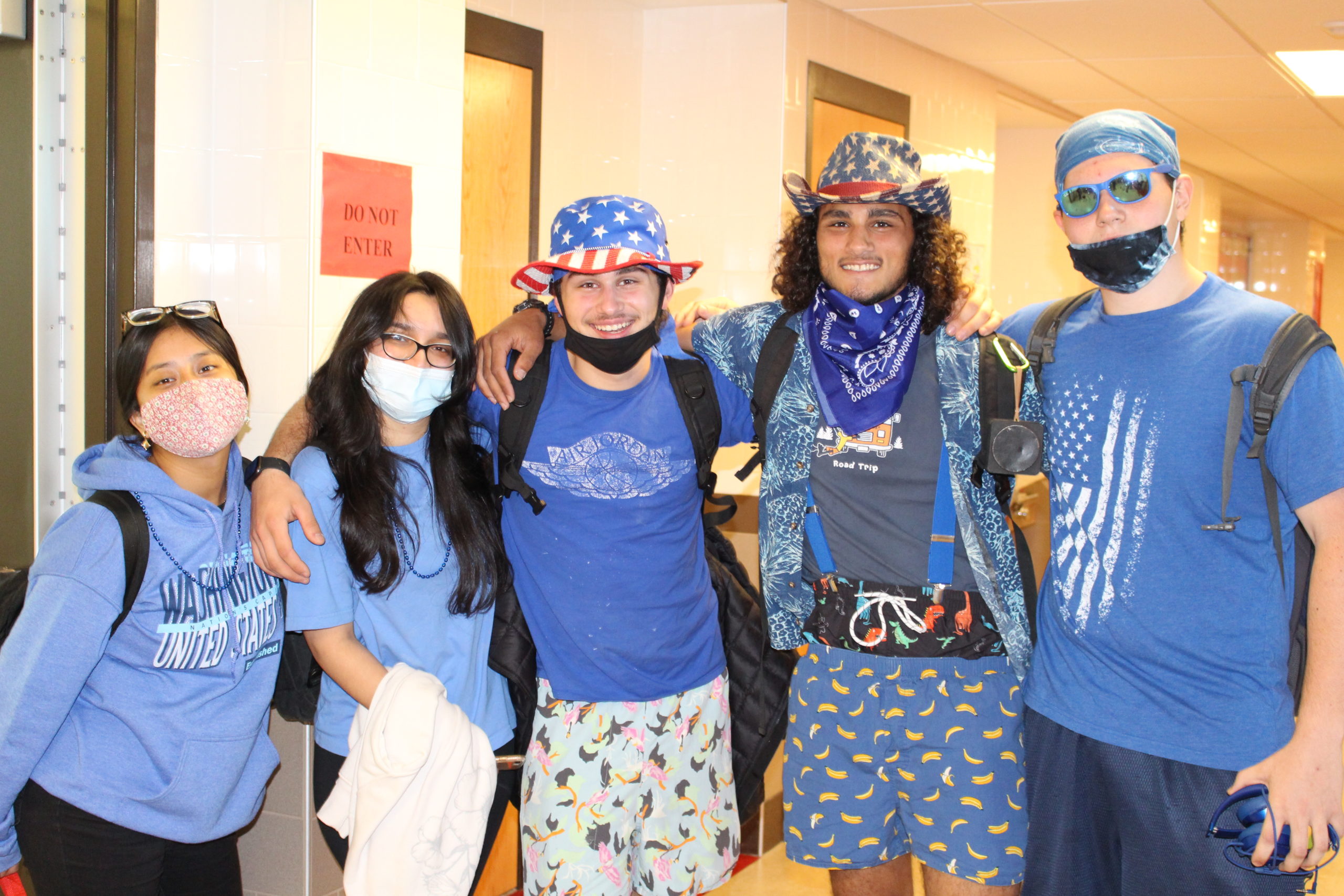 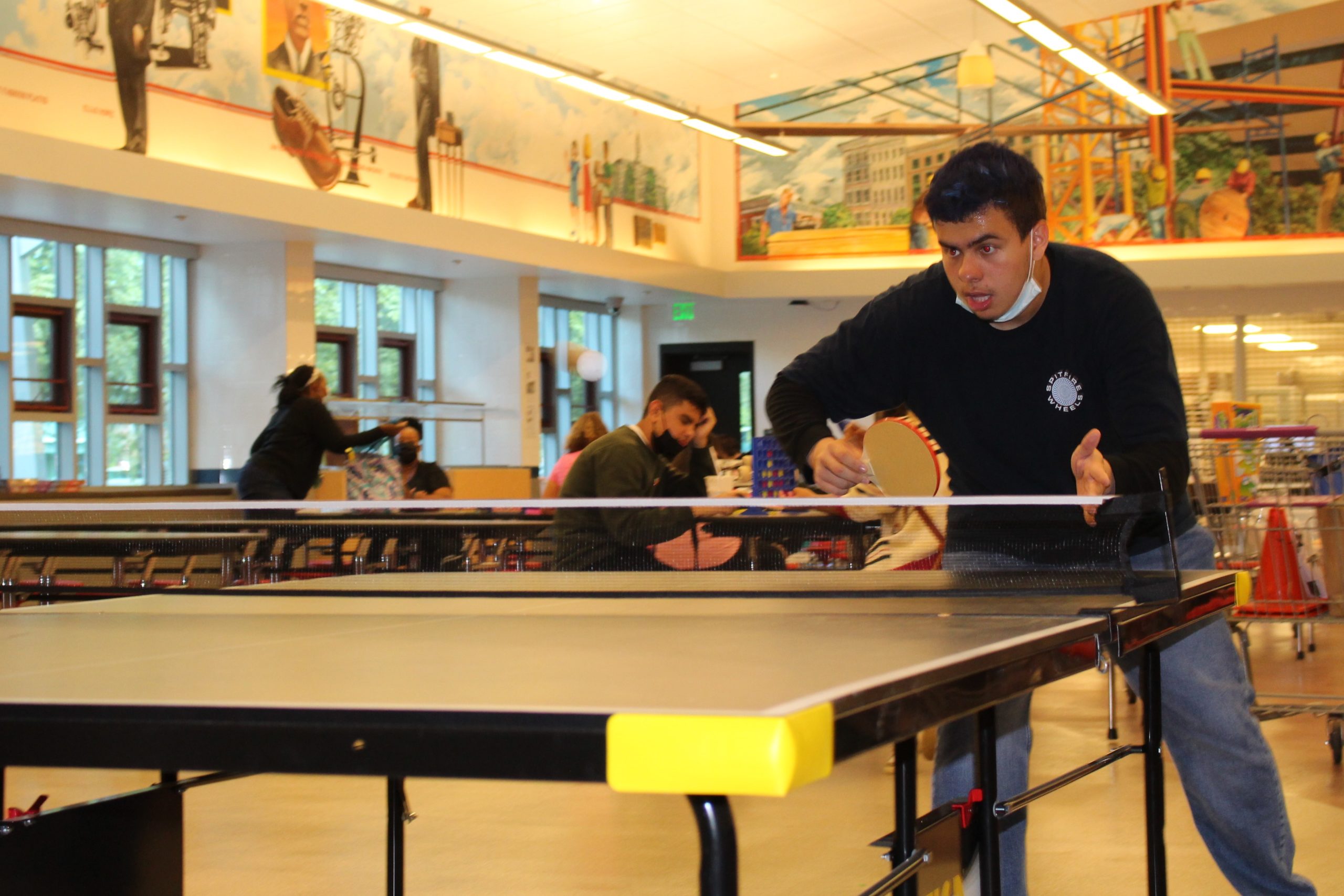 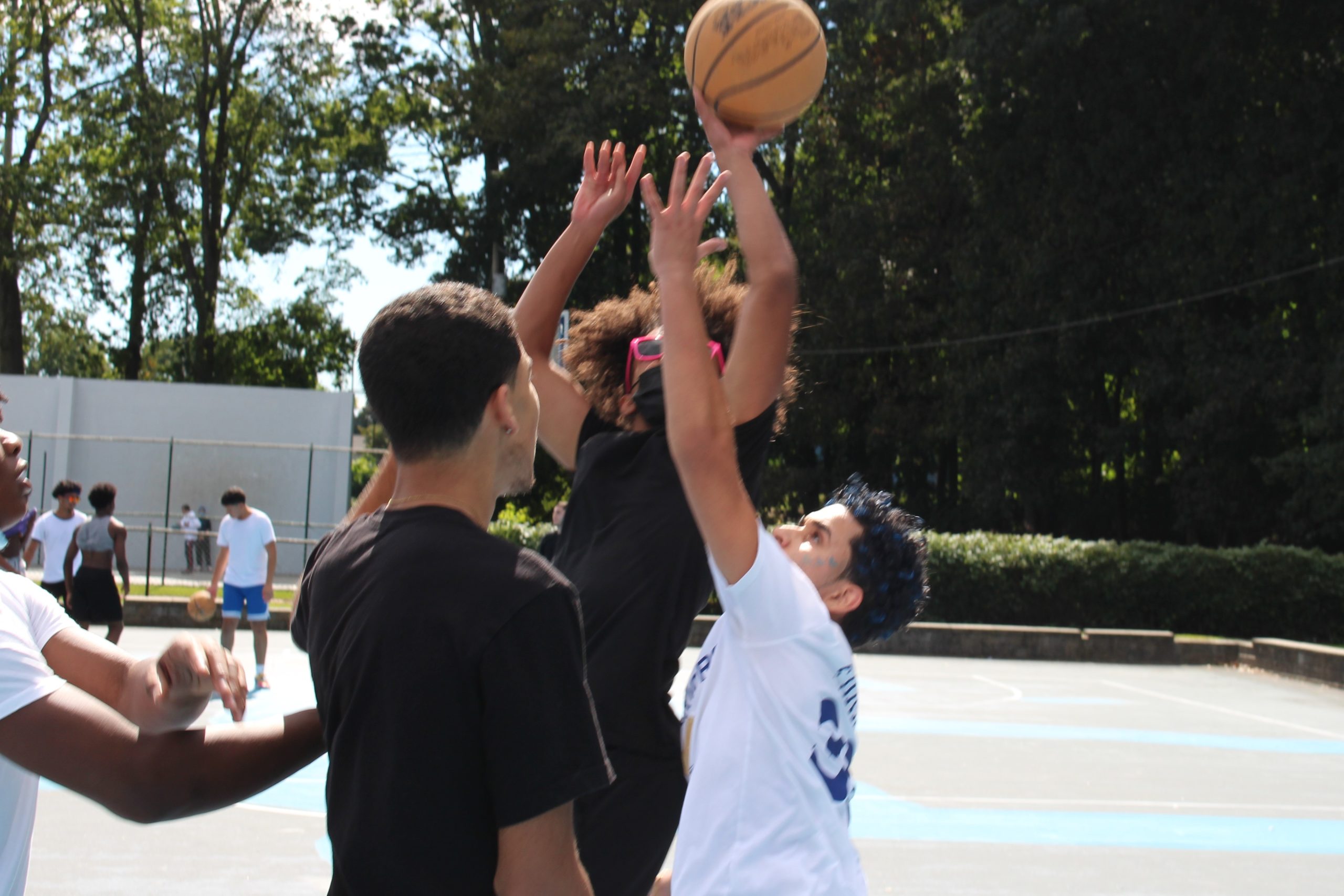 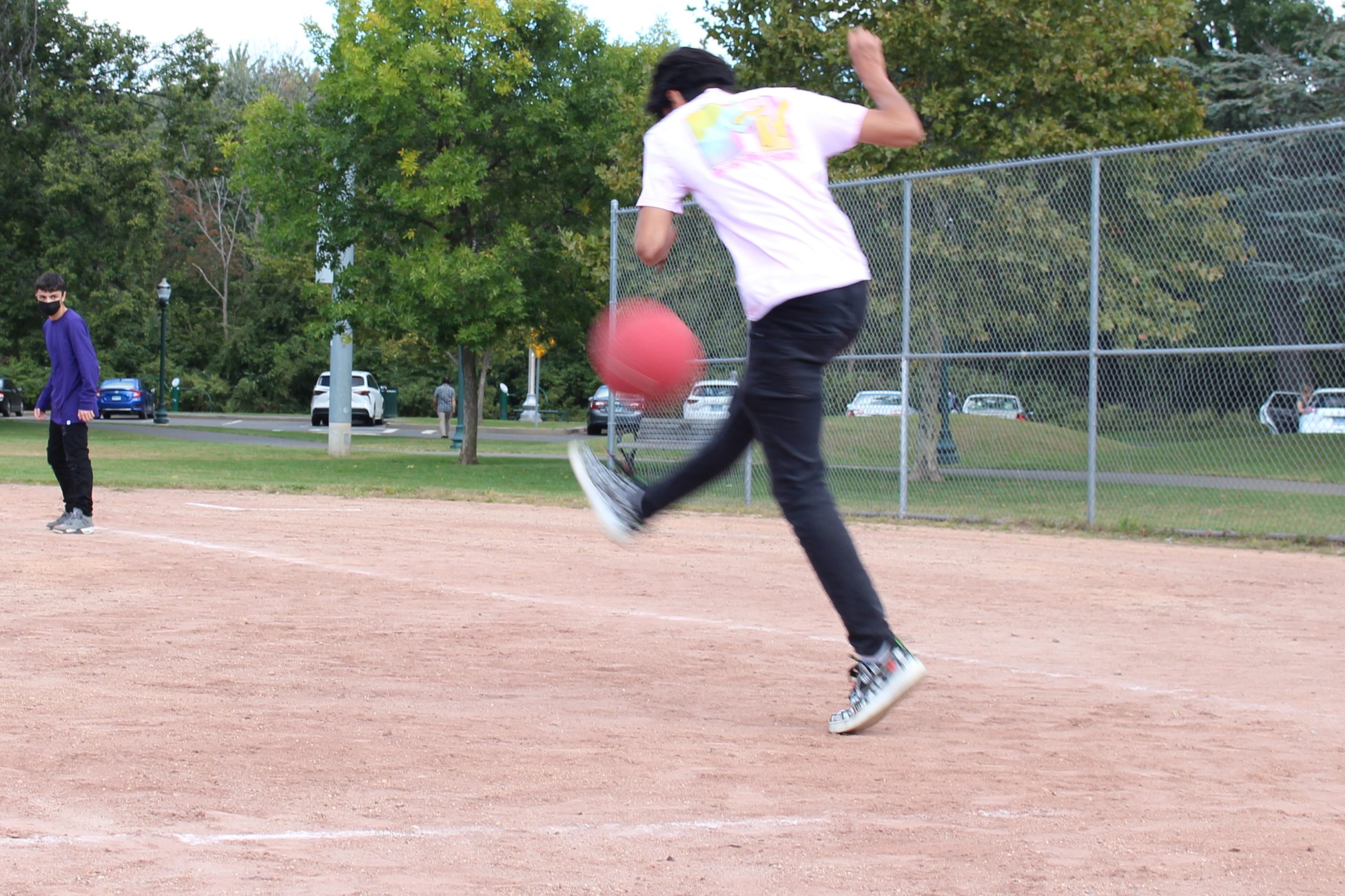 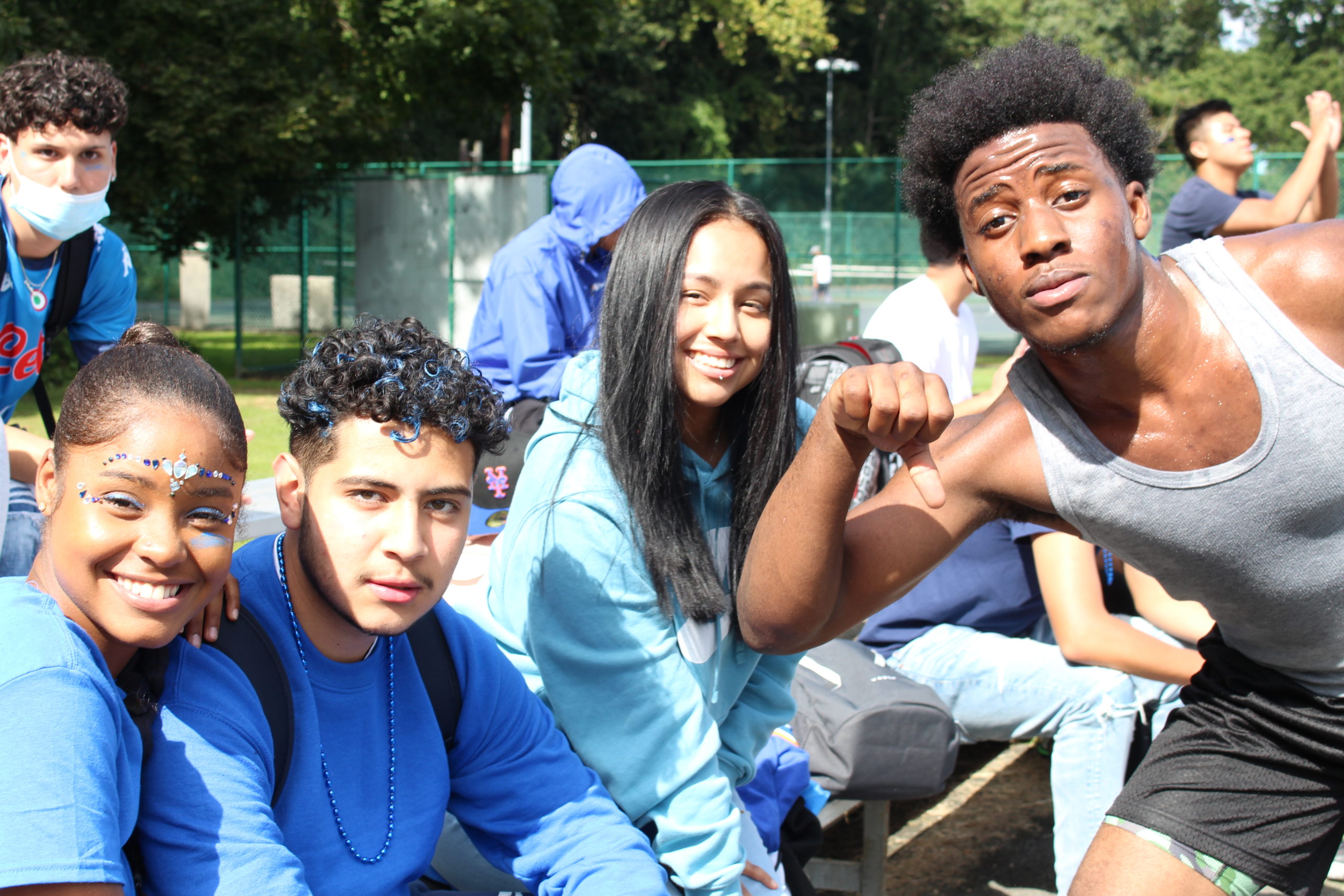 Hire Us for Your Next Project

Student Workforce is a business run by students and faculty at the CTECS.